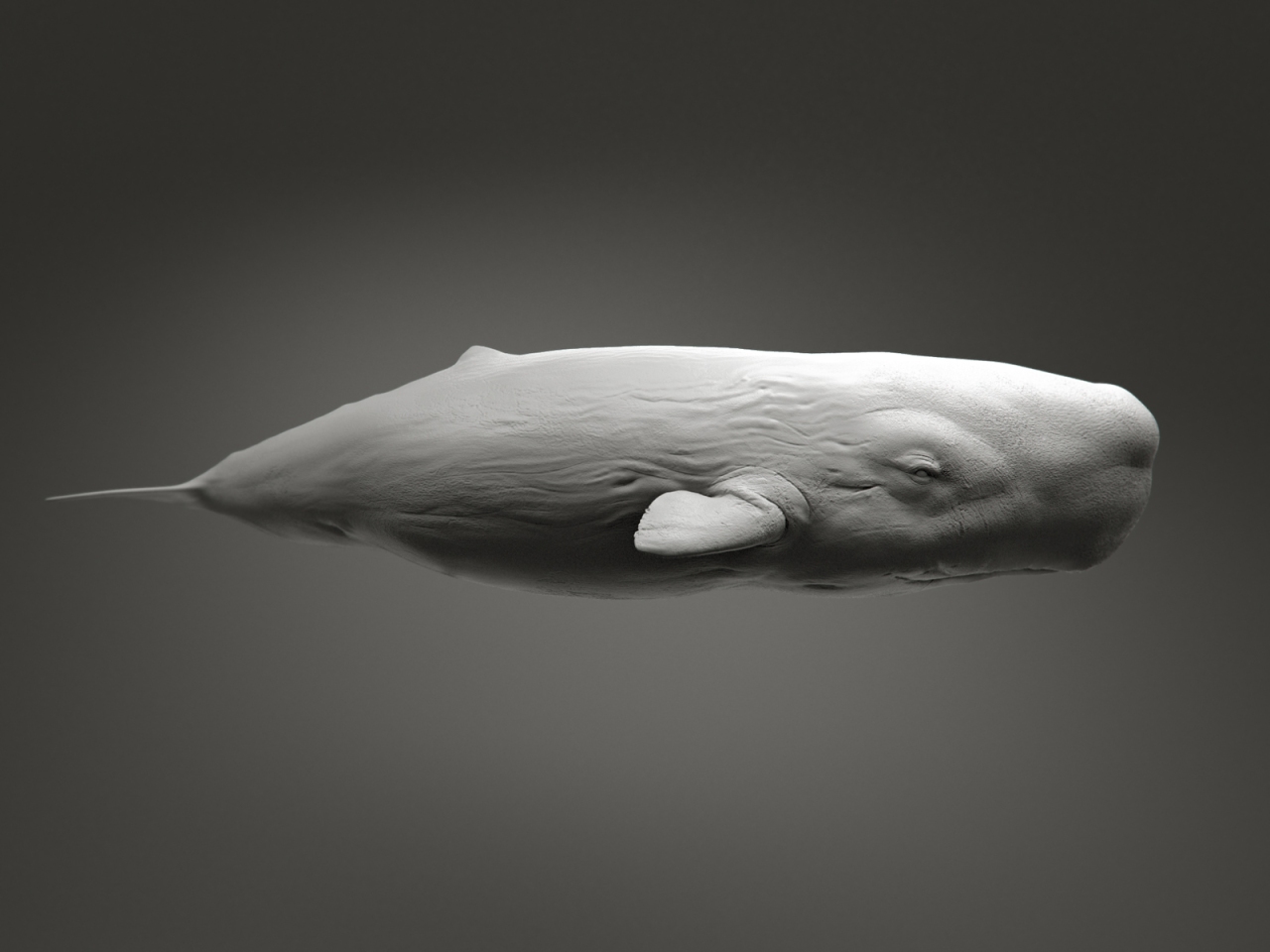 What is self? We speak of myself or yourself but in fact there is only our selves—the selves which we share and construct collaboratively. You think you know who I am and I think I know who I am and others think they know who I am even though we have never met. None of these perceptions are the same and yet they all gather under the same meta-tag, Santiago. We may assume that we are the authorities on our selves, after all they are our selves, but we forget that we view ourselves from a perspective both singular and biased. When I see myself in an image or hear myself in a recording I am surprised and ashamed by what I see and hear, not because it is shameful and surprising but because it is different—different to the way I look in the mirror or to the sound that I hear when my own voice is accompanied by  sound waves that reverberate through my skull as I speak. So if I am not the authority on my self, who is? This is the wrong question. If we ask instead if there is an authority on each self,  the question sounds foolish, yet the prior question assumes such an authority exists. It does not. Our self is a distributed system, the coalescence of every perception, each valid, each unique in perspective, each with its own balance of falsehood and truth. The self is a whale, often only visible by the tail, dorsal or plume that arises unexpectedly from the sub-conscious depths of the ocean, unknowable in whole by plankton and diver alike, as each catch only glimpses in the dark medium of the sea. The self is unknowable except as an incomplete collection of parts. It becomes fully visible only when it is still and dead, washed upon a beach or harpooned by a fisherman from Japan. The whale-like nature of self proves that any attempt to become known completely, whether by oneself or one’s world, is a vain and mortal act, of either suicide or sacrifice. Suicide of course means ‘death of the self,’ and sacrifice, equally of course, means ‘sacrifice.’